George Karamanos is a visionary executive with 20 years of international experience in Aviation, Marketing and Communication, having worked in Asia, Europe and the Middle East.

He started his career as a consultant with Speedwing/ORCO in 1992. He joined Virgin Atlantic in Athens in 1995 as Marketing and Administration Manager.

In 1999 he moved to Hong Kong as Virgin Atlantic’s Business Development Manager for Asia, responsible also for all the off-line stations in Southeast Asia, Australia and New Zealand.

George crossed over to airports in 2000, becoming Athens International Airport’s first Marketing Manager. In July 2005, he took the role of Director of Communications & Marketing, streamlining all marketing and communications activities under one umbrella.

During his 9-year tenure at Athens International Airport, he contributed in making Athens one of the fastest growing airports in Europe, developing and implementing an innovative and holistic marketing approach, which resulted in 5 consecutive OAG/Routes Airport Marketing awards (2005-2009). In 2011, he won for Abu Dhabi Airports Company the Overall OAG/Routes Airport Marketing Award across all regions, while lead the project of Abu Dhabi International Airport becoming the first airport outside Europe to receive the Airport Council International (ACI) Airport Carbon Accreditation.

George is a member of the ACI World Economics Committee and the Chief Marketing Officer (CMO) Council. He is currently based in Dubai. 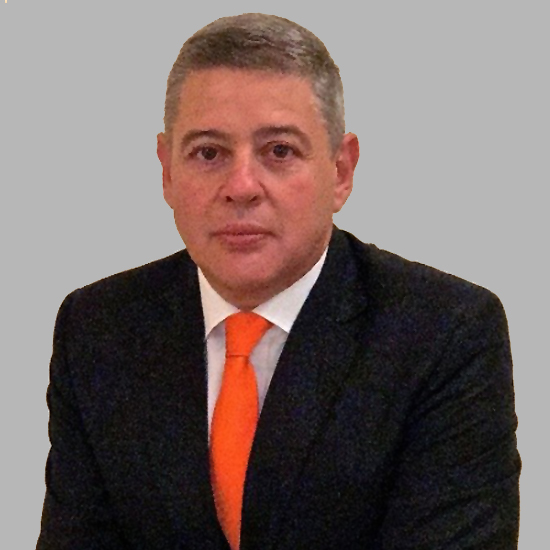